This issue was released with two different covers 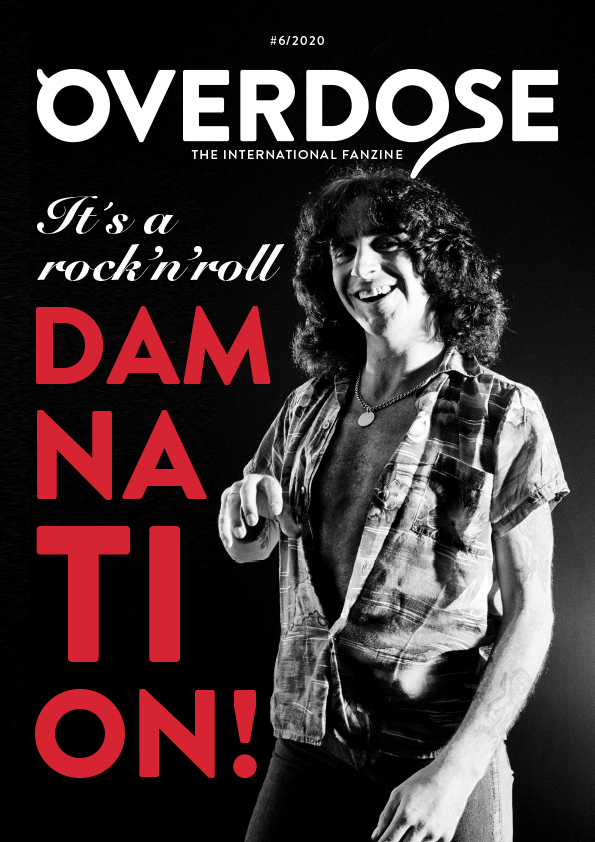 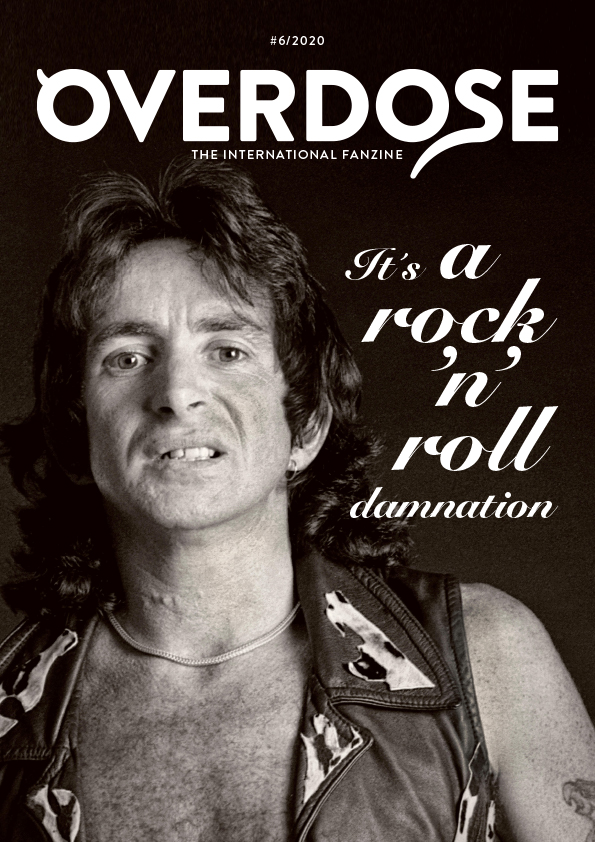 This issue was released with two different covers

Q&A with Mike Fraser – In this interview, Mike Fraser takes us through the record process of AC/DC’s Black Ice.

It’s a rock’n’roll damnation – After the band had conquered the world with their album ”Let there be rock” followed by a long tour in America and Europe as supporting act for bands like Aerosmith, Rainbow and Kiss, the band flew home to Australia. The band headed to Albert Studios on King Street in Sydney to start working on their next album, later to be titled ”Powerage”. In this article, we will follow Tony Fasulo, a fan from Australia who got the chance to catch up with the boys in the studio. This is his story.

From Overhill road to Back In Black – From Bon’s passing away in February 1980 it took less than five months until the band were back touring with a new singer and a new album. In this article, we painted up a timeline of events and it starts at Overhill road.

Propping up the stage: Bells and cannons

Hell’s bell – In this article Gregg Praetorius describes the moment AC/DC arrived at Nassau Coliseum on the “Back In Black” tour, with a new singer out front and the infamous Hell’s Bell ready to be hoisted into action. Suffice to say, things did not go as planned.

Q&A with Chris Slade – This exclusive interview with Chris Slade is the culmination of three individual conversations with AC/DC’s go-to stickman. One as recent as 2018, after replacing Phil Rudd on the Rock or Bust world tour and just after the death of Malcolm Young, another sitting in with his favorite all-female AC/DC tribute band in L.A., ThundHERstruck, and finally, an intimate session in 2008 while in between his tour of duty drumming for AC/DC.

AC/DC ‘Bonfire’ Collectibles – Bill Voccia takes us through the collectibles of the boxset “Bonfire”.

‘Highway To Hell’ shirts – Baptiste Brelet shows up his museum of AC/DC shirts. This time it’s shirts from the Highway To Hell era.

Meet the fans: Simon Wilkins – He lives in Sidcup, Kent, a 30 minute train ride just outside of London. With 37 AC/DC shows under his belt, appearing in music videos and guesting the band on stage. Simon is without a doubt one of the biggest fans of our beloved AC/DC! This is his story.